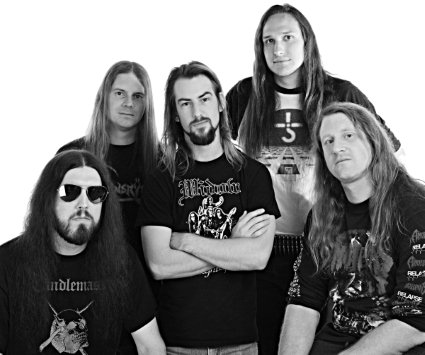 To give our fans some more insights into the making of another classic Cruz Del Sur Music‘s album, we reached TWISTED TOWER DIRE‘s guitarist Scott Waldrop to ask him how he feels about being back into the heavy metal game with one hell of a catchy, high octane record… END_OF_DOCUMENT_TOKEN_TO_BE_REPLACED