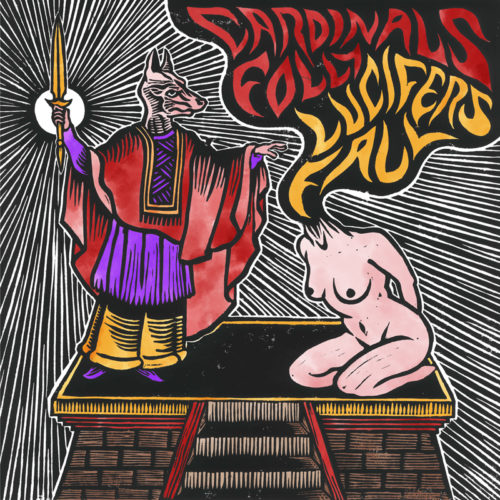 We are pleased to announce that on the night of Samhain we are opening the pre-orders for DARKEST ERA’s newest release, entitled “Gods and Origins”.

Official release-date is Nov 20 – Pre-orders will be shipped starting from Nov 9 !