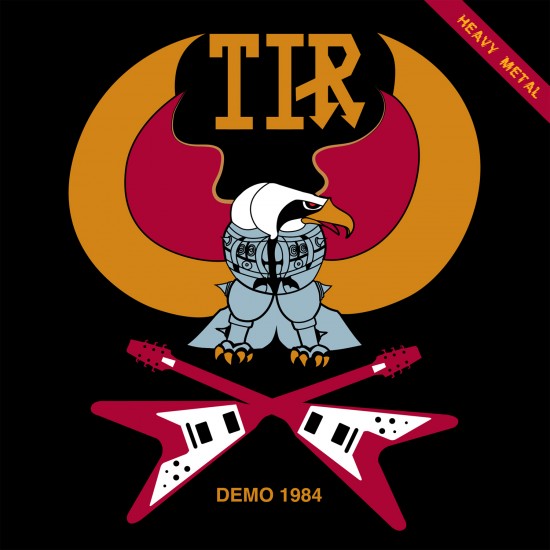 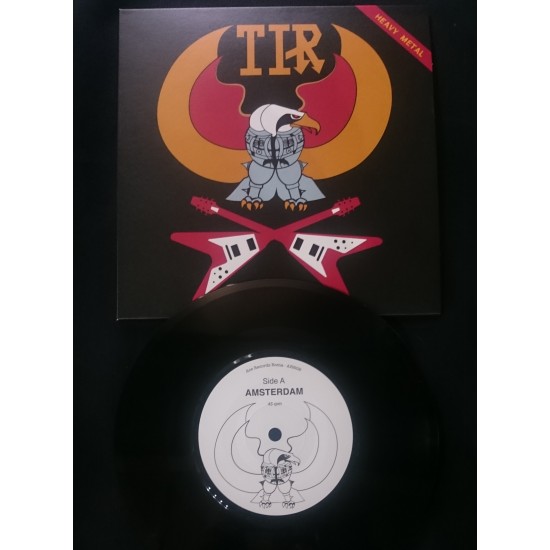 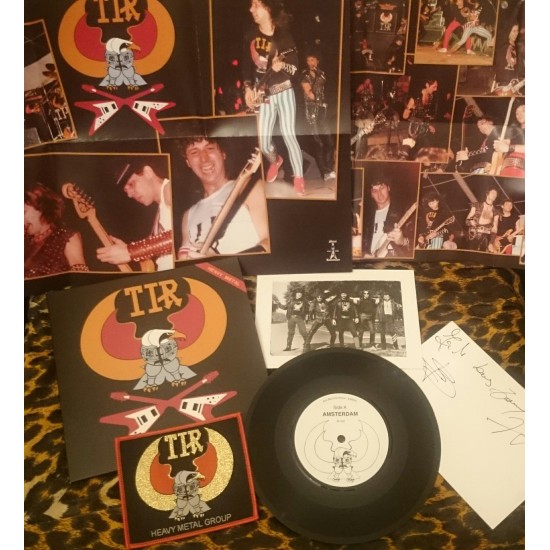 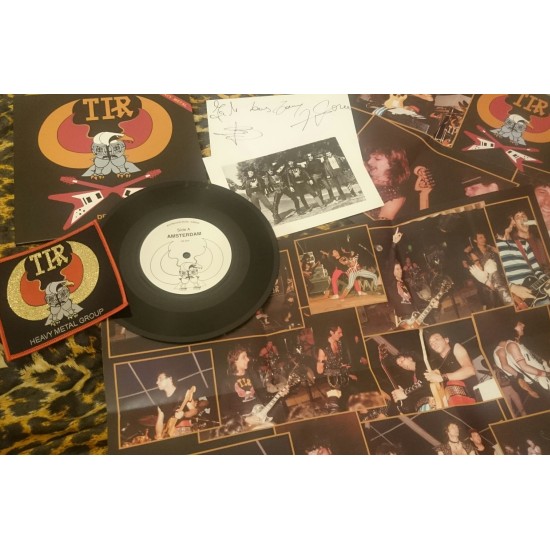 TIR’s 1984 demo tape was unearthed and resurrected on 7” vinyl EP by our friends at Ace Records Roma and by our local metal club Metal Resistance (we’re proud members of!).

In 1985 “Amsterdam”, was included in the compilation LP Metallo Italia (here is a cut version of the original official video: https://www.youtube.com/watch?v=m64ZOq3we-Y)

Throughout the years TIR never compromised, maintaining their classic metal approach. Both musically, with their traditional NWOBHM-inspired sound. And visually, as if time had never passed.

In an age where many sound old school, TIR is the real deal. Check them out and spread the word!

Limited 7” includes: exclusive woven patch, 2-sided poster/insert with tons of awesome never-seen-before photos, postcard specifically reprinted from the original 1984 cliché and individually signed on the back by all band members from the original lineup. 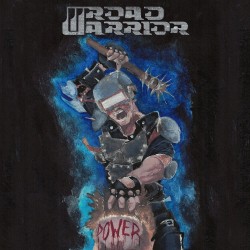 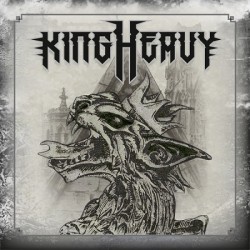 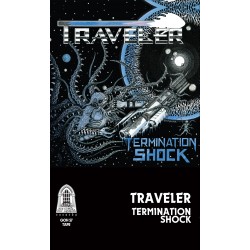 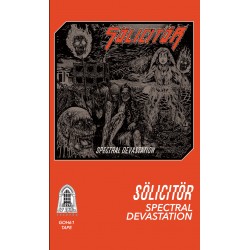 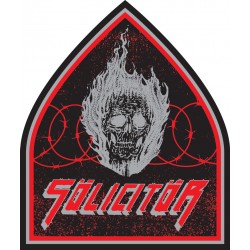 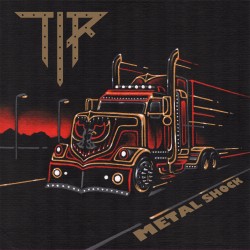 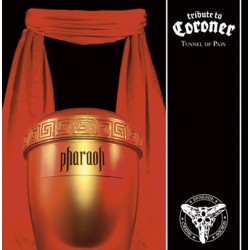 PHARAOH / CANVAS SOLARIS "Tribute to Coroner" 7''
The record is simply titled "Tribute to Coroner" and already looking at the cover (a pure citation) it is clear that this release has a particular spirit: pay tribute to one of the seminal thrash metal bands of the 80s, Swiss CORONER, band originally produced by Tom G.Warrior of CELTIC FROST. PHARAOH covers "Tunnel Of Pain", one of the Swiss' power trio most famous songs to date - it will indeed bevery interesting for ..
5.00€
Ex Tax:5.00€
Add to Cart
Add to Wish List
Buy Now
Quickview 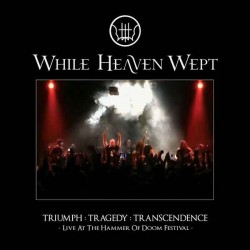 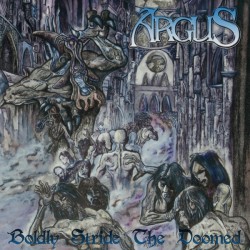 -77 %
VOID MOON "On the Blackest of Nights" LP
Wonderful gatefold edition, the album has been completely remastered for the vinyl format - includes one bonus track! Available in a limited edition of 150 in nighty blue vinyl and regular black vinyl. ..
3.00€ 13.00€
Ex Tax:3.00€
Add to Cart
Add to Wish List
Buy Now
Quickview 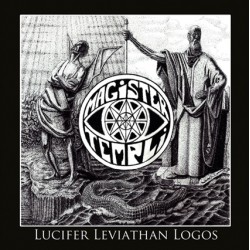 -29 %
MAGISTER TEMPLI "Lucifer Leviathan Logos" LP
Gatefold vinyl edition for MAGISTER TEMPLI first full lenght album.  Available in LIMITED SILVER  (150 copies - SOLD OUT) and REGULAR BLACK vinyl. SOLD OUT ! Available again in a Limited (250) BLACK VINYL edition!       “Magister Templi is one of the best bands I've heard in years.  10/10” (Grimtower.com) “Doom, NWOBHM, and European heavy metal coalesce into a spellbinding debut al..
10.00€ 14.00€
Ex Tax:10.00€
Add to Cart
Add to Wish List
Buy Now
Cookie Notification
We use cookies to offer you the best experience on our site. By continuing to browse the site, You are agree to use cookies. For obtain more informations please click here