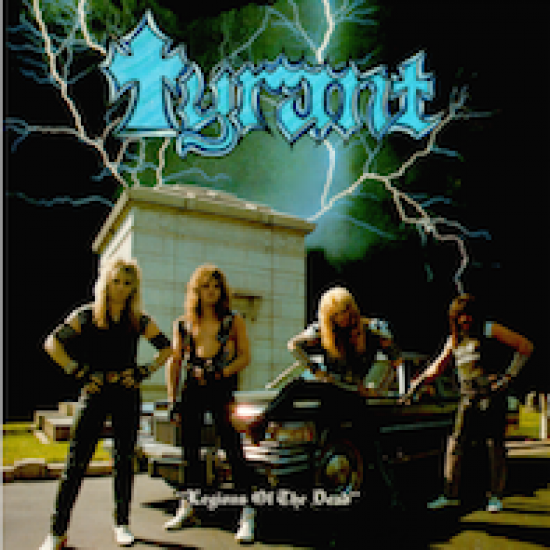 California's TYRANT were formed in the late 70s, but their first demos came in 82. The band signed to Metal Blade in 83 and in 85 their debut album "Legions of the Dead" assaulted the most dedicated metalheads ears in North America, then spreading all over the globe, earning a solid fanbase in Europe. The Album was during two months in Kerrang Magazine Top 10 Import Albums and got rave reviews everywhere. Their sound could be compared with other labels successful acts such as Trouble and Omen but in a league of their own, Tyrant cemented their own style (image included) which some like to call "Apocalyptic Metal".

For a long time that this album was not released on CD in europe, so Blood & Iron decided to work directly with founder and Bass Player Greg May to deliver an expanded 30th year anniversary edition with rare bonus tracks taken from their first rehearsal demo recorded on the 3rd October, 1982. This demo has 7 tracks and it was transferred only very recently, from 2" Reel Tape, directly to digital to be featured for the first time as an anniversary present from the band and the label to the fans.

The graphic content also was carefully put together through 24 pages, with many rare photos, memorabilia pics and an extensive biography written by Greg himself with all the information that fans want to know. 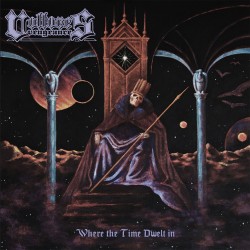 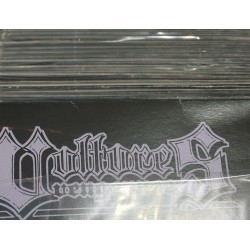 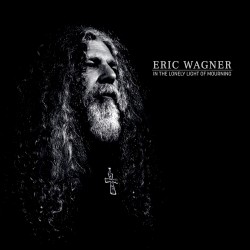 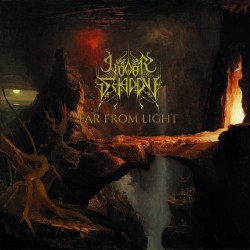 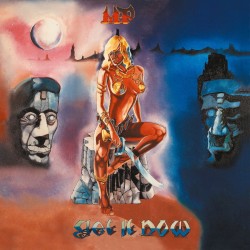 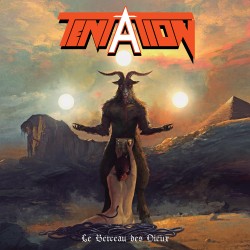 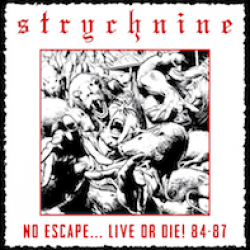 New
STRYCHNINE "No Escape... Live or Die! 84-87" CD
Another Heavy Metal chapter from 80s Seattle... we proudly bring you STRYCHNINE "No Escape... Live Or Die! 84-87" CD!Formed in 1981 by the Lamberty brothers, Strychnine is another great example of how prolific the Washington Metal scene was at the time. With two demo tapes recorded, one 7" single released (nowadays, a quite rare and desirable item between record collectors) and a notable participation on the famous 'Metal Meltdown Volume 1' LP co..
13.00€
Ex Tax:13.00€
Add to Cart
Add to Wish List
Buy Now
Quickview 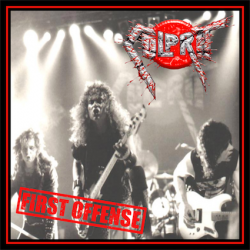 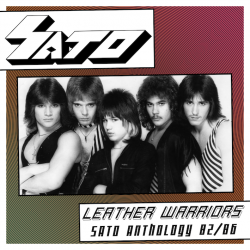 New
SATO "Leather Warriors - Sato Anthology 82-86" CD
After being sold out for a long time, we finally release the second press of one of the best moments in the history of Lost Realm Records! This new pressing will not feature the bonus DVD included in the first pressing, but will have an exclusive live song, never released on CD before, as well as a 20-page booklet and a brand new mastering conducted by Bart Gabriel.Here is the original press release from 2017:"Now it's the time to announce a rele..
14.00€
Ex Tax:14.00€
Add to Cart
Add to Wish List
Buy Now
Quickview 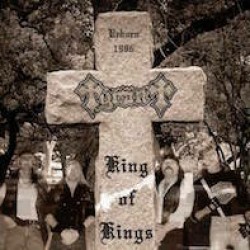 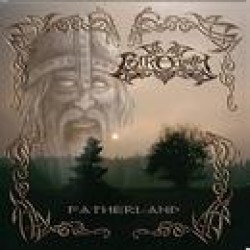 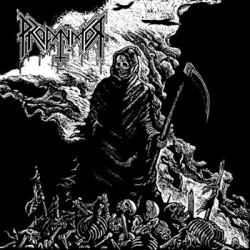 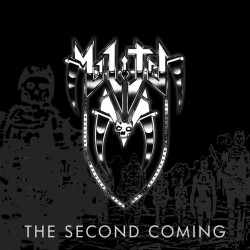 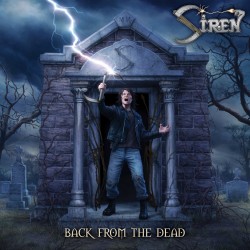 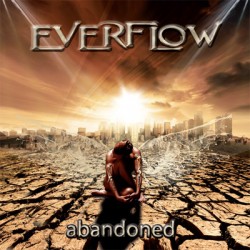