VOID MOON reveals “Hammer of Eden” the first song off their debut album “On the Blackest of Nights”.

VOID MOON reveals “Hammer of Eden” the first song off their debut album “On the Blackest of Nights”.
“Hammer of Eden” it’s the opener of the album and can be streamed on Cruz Del Sur Music’s bandcamp complete with lyrics. 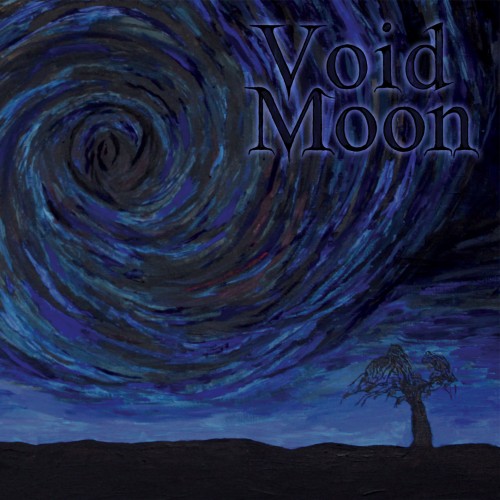 Void Moon’s bass player Peter Svensson explains why Hammer of Eden was chosen as the opening track of the album: “it’s the most direct and headbanging- friendly song on the album. An up-tempo song with a very heavy chorus to create the feeling of a massive hammer crushing the earth!“.
“On the Blackest of Nights” will be released worldwide by Cruz Del Sur Music on the 2nd of November in Europe and 6th of November in USA.

An official release party for “On the Blackest of Nights” will take place in Malta at V-Gen, Saint Julian, to coincide with the Malta Doom Metal Festival 2012. 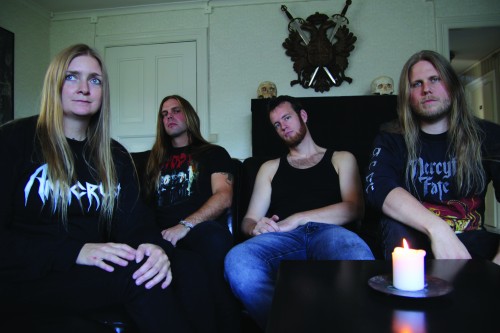 Void Moon was formed in early 2009 by bassist Peter Svensson and vocalist/guitarist Jonas Gustavsson along with drummer Thomas Hedlund. A first demo was released during the spring 2010, later released as a 4-track 7” EP entitled “Through the Gateway” 7″ EP by the German label Metalbound Records. Following the release, Erika Wallberg joined the band as lead guitarist and in April 2011, a second demo was released, entitled “The Mourning Son”.