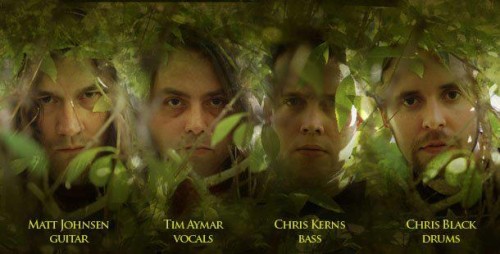 This is what NPR had to say about Bury the Light:”Chris Black is one of metal’s most tireless musicians, typically working in the denim-shredded realm handed down by Iron Maiden and Jag Panzer. In 2012, the drummer and songwriter appeared on three albums that span the early spirit of metal: Superchrist‘s tallboy-downin’ Holy S—, Dawnbringer‘s heartfelt, but no less hair-raising concept album Into the Lair of the Sun God (Black’s baby, so to speak), and Pharaoh‘s Bury the Light. I loved all three for different reasons, but few records this year felt as epic as Bury the Light. Not “epic” in the way that metal journos typically overuse the word, but in the way that vocalist Tim Aymar might as well be wailing an epic poem handed down generations.” 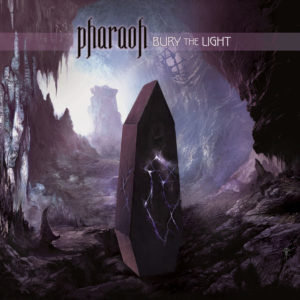 Listen to a streaming version of the album provided by Bandcamp here:

Happy new year 2013 to everybody, and be prepared for more anthemic, crushing Cruz Del Sur Music releases during the coming year!!