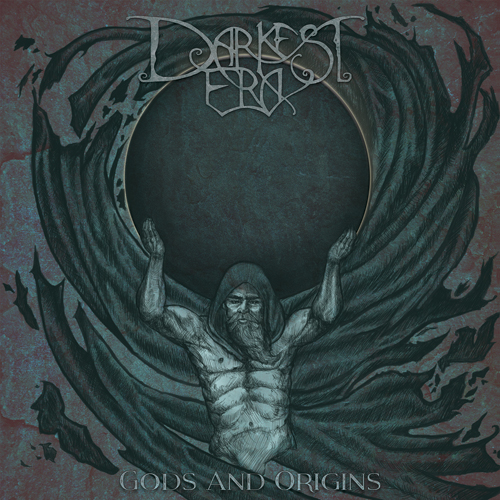 Of the two songs, “An Dagda” matches the classic Darkest Era’s sound, with its epic tones and galloping progression while B side “Elohim”, reflects band’s more introspective, folkloric  moments as already shown on “Poem to the Gael”. 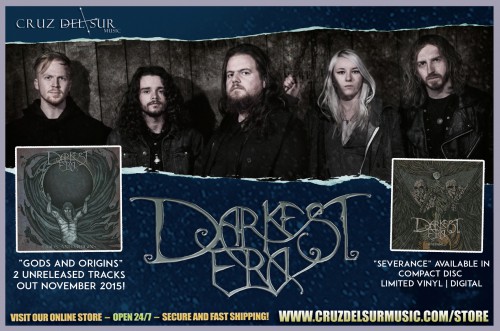 “Gods and Origins” will be released on November 20, in a Limited Edition (150) Swamp Green and Regular Black vinyl. Pre-orders will be available from Oct 31 both by label and band’s websites.