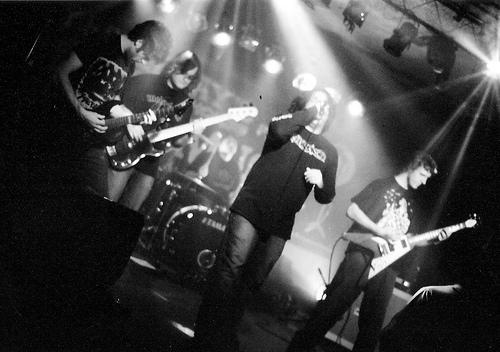 ARGUS will be flying to Europe to officially present this much anticipated release playing the prestigious HAMMER OF DOOM festival to be held in Wurzburg, Germany on the 16th of April. make sure you buy your tickets and be there, since it will be a memorable event for heavy metal in this first part of year 2011. END_OF_DOCUMENT_TOKEN_TO_BE_REPLACED