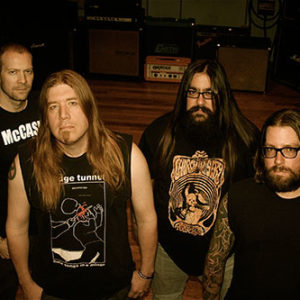 Cruz Del Sur Music proudly announces the inking of a deal with US doomsters APOSTLE OF SOLITUDE for the release of their new album “Of Woe and Wounds”.

The album was recorded by Mike Bridavsky at Russian Recording in Bloomington, Indiana (USA) in May 2014, and is the first album featuring new members Steve Janiak and Dan Davidson. The addition of Davidson and Janiak has opened the classic Apostle of Solitude sound to new depths, vocal dynamics, and dimensions. Cover artwork for the album is currently being done by David Csicsely.

“Of Woe and Wounds” will be AoS third full length studio album after their 2008 release “Sincerest Misery” and “The Last Sunrise” (2010) and will be released in compact disc, vinyl and digital in October 2014 on Cruz del Sur Music.

Apostle of Solitude will be performing new songs from the upcoming release at the Days of the Doomed fest IV, in Cudahy, WI (USA) June 20 and 21. 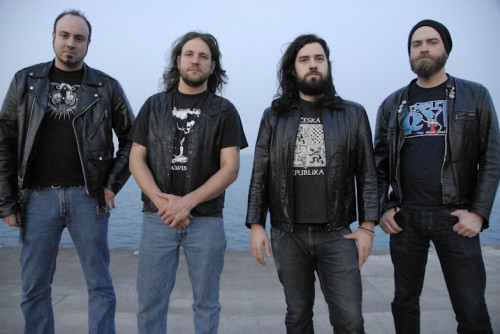 “For the Love of Thugs and Fools” will be released 8th of May in US/Canada and 8th of June in Europe on Cruz Del Sur Music. The album will be the first of Cruz Del Sur Music’s releases to be distributed in Germany and other European countries through label’s new partner, Soulfood Music. END_OF_DOCUMENT_TOKEN_TO_BE_REPLACED 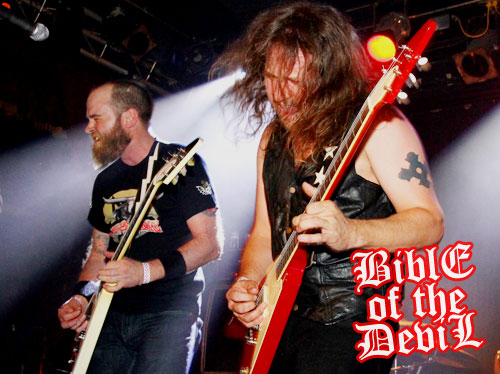 Veteran Chicago Rock n’ Roll band Bible of the Devil have announced the completion of their sixth full-length album and third for Rome, Italy, based label Cruz Del Sur Music.  Entitled “For the Love of Thugs and Fools”, Bible of the Devil‘s eagerly anticipated follow-up to their 2008 release,” Freedom Metal”, is an assembly of raging Rock n’ Roll songs that encapsulate the band’s saga musically and personally over the years since the last full-length.  Returning to Phantom Manor studios in Chicago to work with engineer Mike Lust, who has engineered numerous BOTD recordings in the past, the band sought to emphasize their trademark bludgeoning two-guitar attack and mammoth hooks with an increased attention to soaring, anthemic vocals. END_OF_DOCUMENT_TOKEN_TO_BE_REPLACED