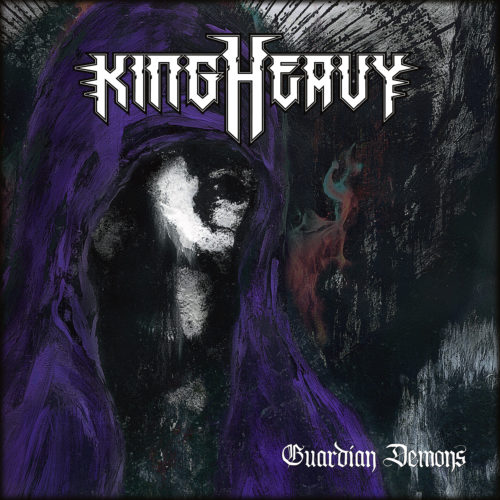 After six successful shows in their homeland, Chile, the band featuring Luce Vee of Hooded Priest’s fame on vocals and former Procession bass-player Daniel Perez Saa will start tonight the second leg of their tour in Leipzig touching later two of the most important doom-related festival in Europe, Malta Doom Fest and Dutch Doom Days.

END_OF_DOCUMENT_TOKEN_TO_BE_REPLACED

Check “Thirteen Chosen Ones” from our Soundcloud player:

“King Heavy” will be released on Compact Disc, Limited Vinyl and Digital. Confirmed release-date for Compact Disc and Digital is Sept 4 (Europe) and Sept 19 (USA & Rest of the World). Vinyl-release has unfortunately been postponed to Oct 2.

We are already taking pre-orders for the CD version with immediate shipping!
Click  HERE! The band’s debut is heavy and epic Doom Metal led by the multifaceted vocals of Luce Vee (Hooded Priest / Witchsmeller Pursuivant), melting into twisted and obscure melodies in the vein of Celtic Frost’s masterpiece Into the Pandemonium.

“Recommended for you next Doom trip!” – Kalle-Rock (GER)