We are very pleased to present today the first track off one of the most-awaited titles of 2018, SACRAL RAGE “Beyond Celestial Echoes”!

We chose to start with “Necropia”, a song you might already know if you have had the opportunity to see Sacral Rage​ live in the past months. We think it’s a perfect bridge between the material on “Illusions in Infinite Void” and the new album. “Beyond Celestial Echoes” will indeed transport the band into new territories, maintaining  their identity but also pushing their creativity to a next level.

Talking about pre-orders, we were positively surprised by fans’ reaction to the announcement of the release of “Beyond Celestial Echoes”. Feedback and interest have been so strong that we decided to anticipate the pre-order period for this release.

Therefore we are starting NOW to sell the album on our store!

“Beyond Celestial Echoes” is available in the following formats and will be officially released on Oct 19:

Keep in mind that our pre-orders are usually shipped 7-10 days before the release date. 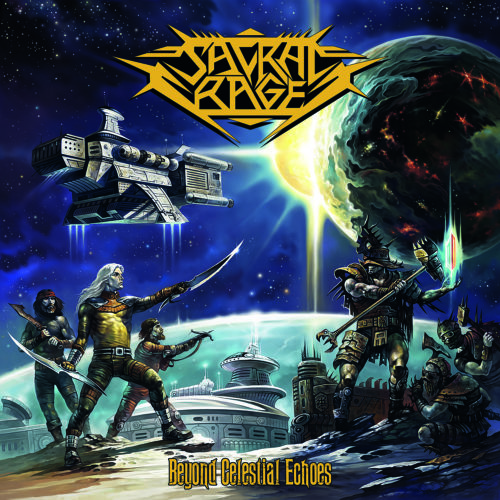 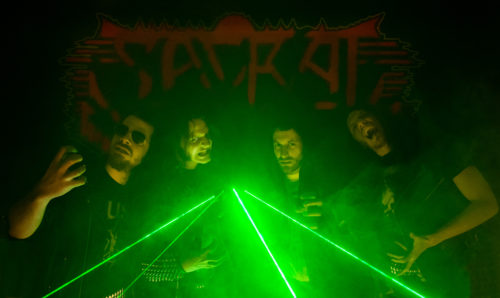