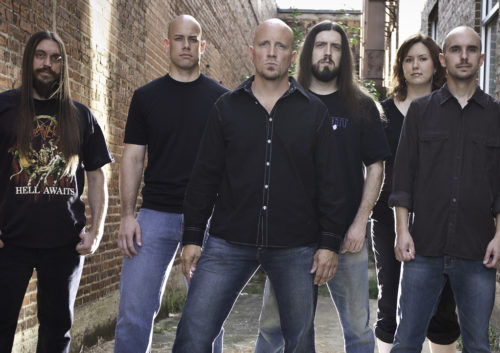 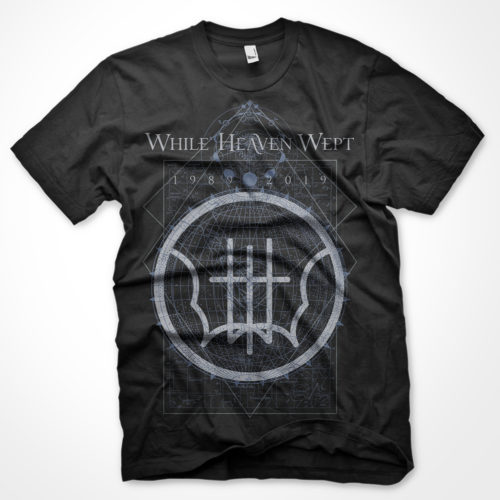 CRUZ DEL SUR MUSIC is pleased and extremely proud to have signed a deal with FATES WARNING’s original guitarist and founding member Victor Arduini for the release of Arduini’s new band FREEDOM’S REIGN.
FREEDOM’S REIGN marks Arduini’s comeback to the Metal world since he left Fates Warning after the release of “The Spectre Within” in 1985.
Keeping his original, charismatic and unmistakable guitar-style untouched, Arduini returns under the spotlights with fresh enthusiasm and dedication, producing a notable effort of true American-styled heavy metal with a classic Ozzy/Sabbath’s flavor. END_OF_DOCUMENT_TOKEN_TO_BE_REPLACED