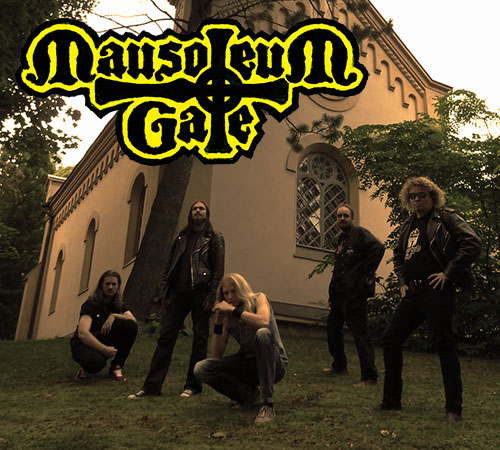 MAUSOLEUM GATE’s out-of-nowhere appearance on the scene came very unexpectedly and immediately turned some heads – the band has already been invited to play at the next edition of famous German “Keep It True Festival” in April 2015 -. We are sure that their debut album will not just turn, but also behead quite a lot of others.

The cover artwork has been painted by Timo Raita. He is basically the “sixth member” of Mausoleum Gate, having created the band’s logo and  illustrating its artworks from the very beginning. 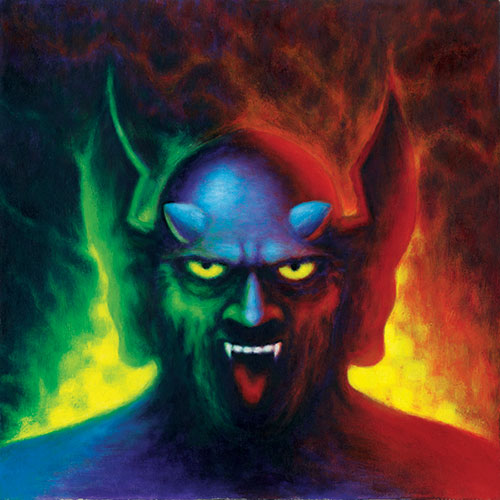 The previous self-release “Gateways for the Wicked & Obsessed by Metal Session”, which includes all their previous releases (tape/7’’) in CD format, is also available through CRUZ DEL SUR MUSIC STORE.