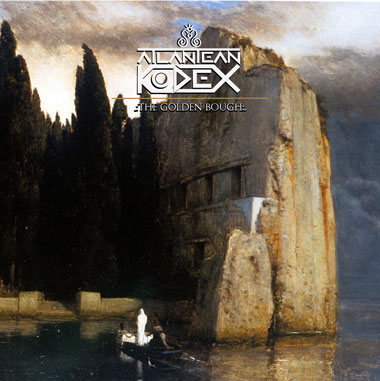 The first press comments are rolling in, being extremely positive: to read what the fine folks at HELLRIDE MUSIC had to say about “The Golden Bough”, click here.
END_OF_DOCUMENT_TOKEN_TO_BE_REPLACED