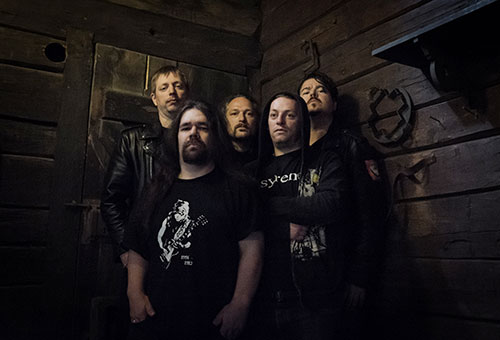 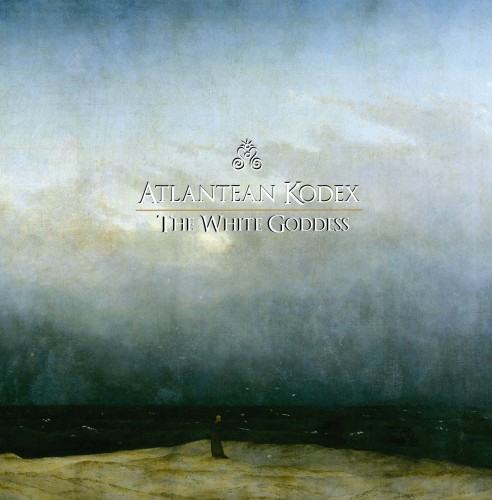 German Underground Metal Titans ATLANTEAN KODEX have returned from obscurity  to redeﬁne Epic  Metal  with  their  long-awaited  second  album,  titled  „The White Goddess  – A grammar  of poetic  myth“. The album  will be released  on  October  4th  2013  on CD in Europe, and pre-orders are OPEN NOW!! Click on the button below to buy your copy through our online store:

We know how much you have been waiting for this, but if you still are unaware of the greatness of “The White Goddess”, have a quick tour of the first press comments:

“The production is great and atmospheric, the musicians are top notch, the lyrics are perhaps the best written the genre has seen in a while and it’s very epic, perhaps too much. This is still the best Epic Metal album of 2013, I, without certain restraints, welcome the new reigning kings to their throne.” METAL OBSERVER 9/10

“Atlantean Kodex deliver with ‘The White Goddess’ something special. EPIC is the word! With album tracks mostly clocking in 10 minutes or more, it takes you on a musical journey. Progressive edges (Fates Warning) combined with Manowar/Bathory grandeur! This is an album for a long time to enjoy! RATING: 9 stars (out of maximum 10 stars).” PROGRESSIVE XGROOVES RADIO – 9/10

“An epic elegy, a call to battle! […] I sucked up every note of it, I enjoyed every melody. Albums like this do not come often anymore …” ROCK OVERDOSE, 95/100

Indeed the band has progressed much since their debut effort „The Golden Bough“. The sound is more  mature,  more dramatic, more  bombastic.  Everything  on  the  album  spells HUGE in  capital letters.  While  the  key  coordinates  old  Manowar  (Ross  the  Boss-era),  Bathory  (Twilight-era) and obscure  US  Metal  (Fates  Warning,  Cirith  Ungol,  Warlord…)  are  still  dominant,  the  band  has manage to explore new ground with „The White Goddess“. This is one of the few albums, which will leave noone cold. 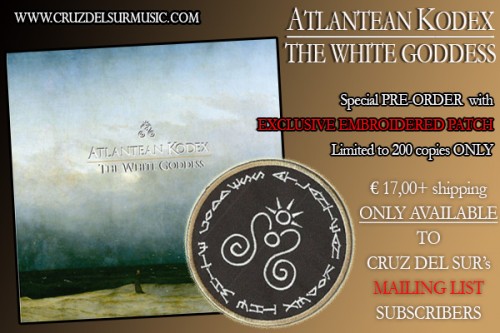 Act fast, because once this promotional 200 copies are gone, this combo won’t be available anymore. END_OF_DOCUMENT_TOKEN_TO_BE_REPLACED