Three more weeks and the new, anticipated SACRED STEEL album “Heavy Metal Sacrifice” will finally see the light. Today Cruz Del Sur Music and the band present a second track out of it, “Let There Be Steel”, a manifesto of Sacred Steel’s music and philosophy.

“Heavy Metal Sacrifice” celebrates Sacred Steel’s 20th year of activity and promises to be one of their heaviest album ever. Will be released through Cruz Del Sur Music on digipak, LP (Black and Limited Gold) and digital on October 14, 2016. Both the digipak and the LP feature embossed band’s logo and album title.

The band will held a release party on October 15 in their home-town Ludwigsburg with Tankard, Stallion, Tragedy Divine and label mates Septagon.

On a related news, the band will perform this Saturday at Harder Than Steel Festival in Dittingheim (DE) in replacement of Lethal Steel. The band will hit the stage at 17,30 right before their label mates Dark Forest. 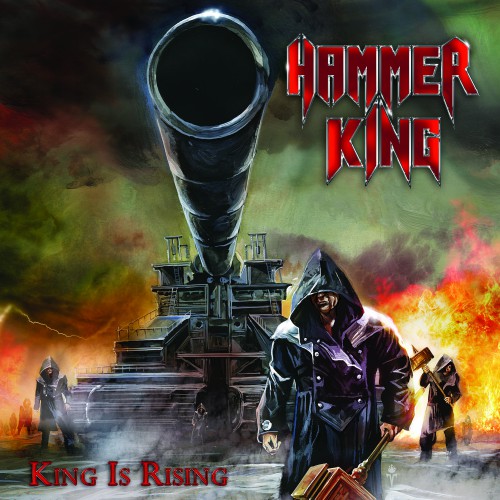