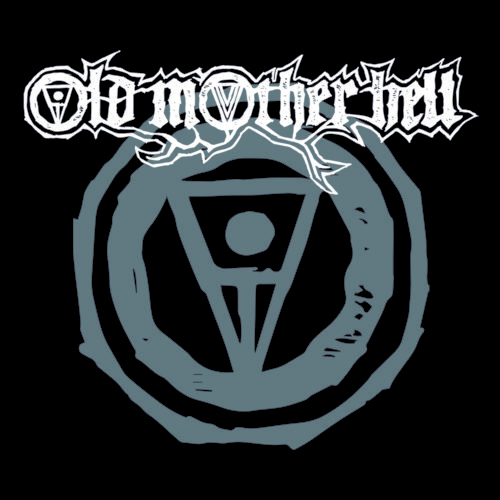 There is nowhere to hide as a power trio. Musical shortcomings are easily exposed. Chinks in the sonic armor are painfully evident. The common utterance that “A band is only strong as its weakest member” couldn’t ring truer. Bands with a high number of members can easily mask its deficiencies – not power trios. Some of metal’s best three-man outfits —Destruction, Motörhead and Sodom — have the commonality that there is no weak links. The same applies for one of metal’s most exciting new power trios, Germany’s Old Mother Hell.

“Every single one of us is standing like a rock behind the band,” says guitarist/vocalist Bernd Wener. “I guess this is what makes us cohesive. No one is active in additional bands, everyone is a fan of the kind of music we play and there is nothing like a concept or otherwise ‘artificial’ thing about Old Mother Hell. In some ways, we are like three 16-year-olds meeting regularly in the rehearsal room and living for playing live. In addition to that, we have the advantage of years of experience being in bands. This all adds up to Old Mother Hell.”

Old Mother Hell was formed in 2015 from the ashes of another local thrash act, Hatchery, by Wener, bassist Ronald Senft and drummer Ruben André. The band recorded their self-titled debut album in May 2017 at Rama Studio Mannheim with producer/engineer Jens Siefert at the helm. The album’s six songs are smoldering, anthemic bodies of work, as Wener’s impassioned vocals and simple, yet powerful riffs work in perfect tandem with the Senft/André rhythm section. The end result is a striking balance between mountainous epic metal and a straightforward attack, with doom influences present, even as the band is playing pure, take-no-prisoners metal.

And to top it all off, Old Mother Hell did things the old-fashioned way: Hammering the songs out in their rehearsal room, then recording them at Rama Studio Mannheim with little overdubs.

“What really turned out to work best for us—and most of the debut songs were created this way— is to just jam in our rehearsal room and work on the songs from scratch, together as a band,” notes Wener. “I guess this will also be our way to go from now on. When we do that, I sometimes use imaginary vocals. Other times, we first write an instrumental basis from which we refine and add lyrics afterwards. There is no single songwriter in Old Mother Hell. Everyone gives input and is participating in the writing process.”

The band’s self-titled debut has already caught fire across Europe, with the album receiving “Demo Of The Month” and “Self-Produced Album Of The Month” in Rock Hard and Deaf Forever magazines, respectively. The positive reception couldn’t have come at a better time now that Italy’s Cruz Del Sur Music is handling the album’s exclusive digital and vinyl release. But alas, the journey has just begun for Old Mother Hell, who, in their brief existence, has already exceeded their own expectations.

“We are more than thrilled and would not have believed to get all this positive feedback – even in our wildest dreams,” concludes Wener. “I said that a lot in the last months, but it still holds true: we are absolutely thankful for everyone involved in the album and for every piece of feedback we get from the metal fans out there. It really is a special time and we value it a lot.” 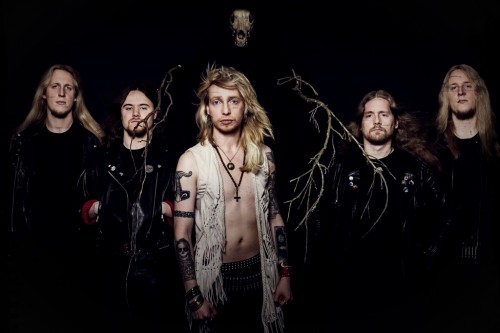 DARKEST ERA have released a new video for the track ‘Beyond the Grey Veil’ on the same day that the band’s new album ‘Severance’ receives its European release via Cruz Del Sur Music. The video can be seen here:

Speaking about the new video, Guitarist Ade Mulgrew said: “Beyond the Grey Veil is the thematic centrepiece of the album. All roads lead to that song in some ways and it’s pretty representative of the kind of atmosphere we wanted to conjure up  on Severance. Even Costin Chioreanu based the album artwork on it.  The video was directed by Angus Mitchell, an extremely talented guy who was instantly on the same page as us in terms of the aesthetic we wanted to achieve.“