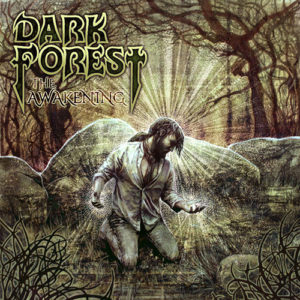 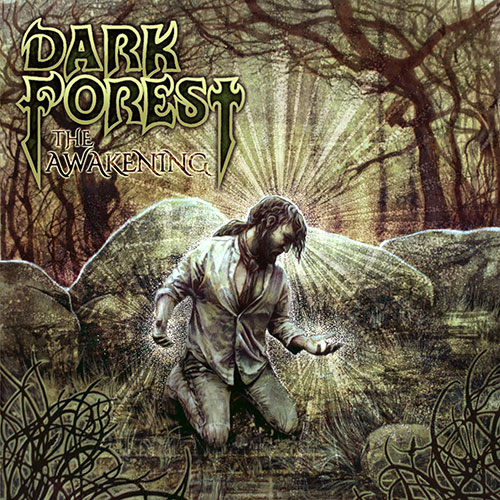 Remember that, by providing a valid e-mail address to receive our newsletter, you will be entitle to a FREE DOWLOAD of this premiere song!! END_OF_DOCUMENT_TOKEN_TO_BE_REPLACED 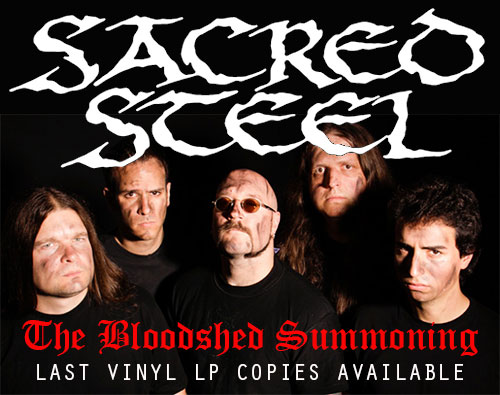 Cruz del Sur Music thanks everyone for the great welcome reserved to SACRED STEEL “The Bloodshed Summoning”. We would like to remind you that the collector vinyl LP edition has gone very fast, and we only have a few in stock, more precisely ONLY 5 RED e 44 BLACK are available. After it’s gone, this vinyl edition will not be repressed anymore, so if you are still interested, this is the time to get your copy or start saving to get it off Ebay in a few years time!! Buy your copy from our online store:

END_OF_DOCUMENT_TOKEN_TO_BE_REPLACED 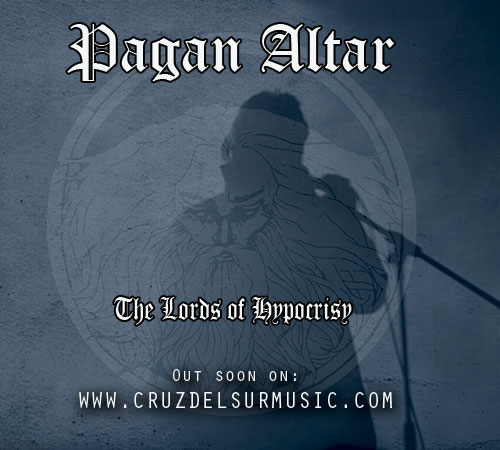