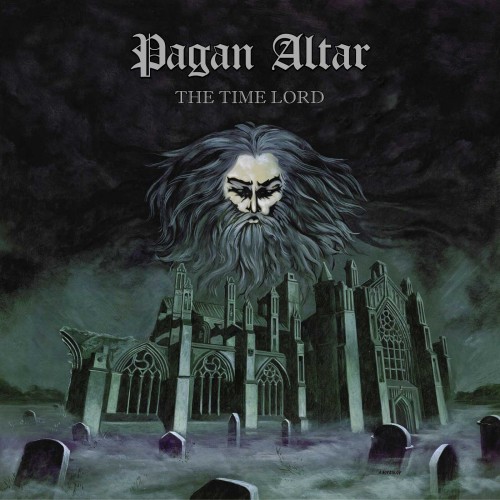 PAGAN ALTAR is a legendary dark metal band hailing from UK, led by Terry (vocals) and Alan (guitar) Jones. Formed in the late 70s, PAGAN ALTAR wasn’t able to gain the success they deserved during the NWOBHM explosion, being their proposal quite out of the Metal classic schemes of those days. As a consequence, the band was put on hiatus.

Nevertheless, their cult-status only grew stronger with time, and definitely exploded in 1998 with the official re-release of “Volume I”, the only album recorded by the band at that time, which never saw the light, except for a bootlegged tape. The release of “Volume I” brought  interest upon the band, generating a renewed enthusiasm for the band’s leading members. The reformed Pagan Altar thus recorded and released two more full-length albums, “Lords of Hypocrisy” and “Mythical and Magical” in 2004 and 2006 respectively. They are also about to release a totally new album, aptly titled “Never Quite Dead” (a word pun which quite sums up their career) in the second half of 2012. 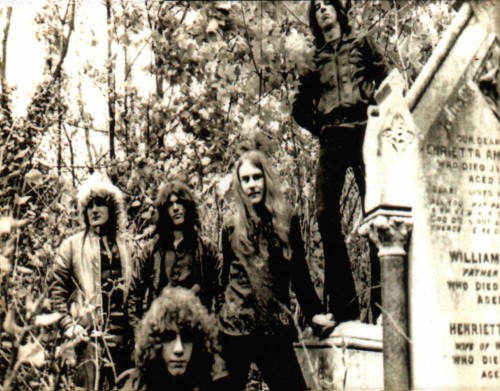 “The Time Lord” collects material written and recorded in 1978 and 1979 in different studios, and later saved for posterity on cassette format only (thus the “original” sound quality of this release).

So far this EP has only been released on vinyl format, originally by I HATE RECORDS in 2004, and later by BURIED BY TIME AND DUST in 2011. Both editions were quickly sold out. The cover used for this cd-release is the same as the BBTD release with a special artwork created by renewed artist Andrei Bouzikov – who successfully represents  the Melrose Abbey in Scotland, (reputed) burial place of 13th century wizard Michael Scot.

Cruz Del Sur Music will release “Time Lord” and the whole PAGAN ALTAR catalog in collaboration with US label Shadow Kingdom, which will be responsible for the American editions.