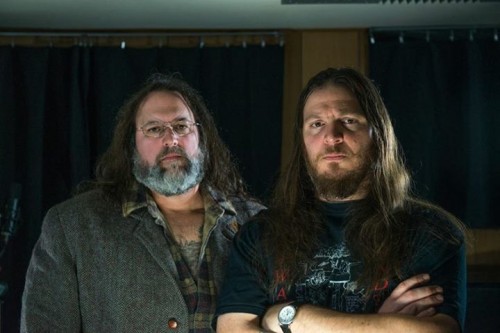 Copies of their previous releases “Bloodbath” (compact disc) and “Virgin Blood” can be found at our e-store. 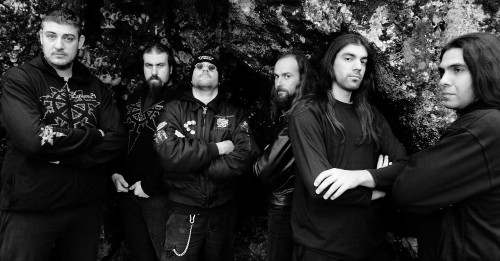 Battleroar needs no introduction, although their new album came after six years and several line-up changes since their previous release “To Death and Beyond” (Cruz Del Sur 2008). Fans of Epic Metal will rejoice after hearing “Blood of Legends”, as it’s certainly one of the strongest Epic Metal releases of the last few years. New singer Gerrit Mutz ( of Sacred Steel fame) pleases his fans and surprise the skeptics once again delivering the goods with its very convincing performance. This excellent recording, which features delicate violin melodies and the thunderous performance of an entire set of classical players, will leave you breathless. Including over 60 minutes of music, “Blood Of Legends” will be also officially released on May 2nd, but pre-sales will be available at Keep It True. Besides the digital, the CD comes in digipack compact disc with 16-page booklet and double gatefold vinyl editions.

Some days ago we also announced the release of RAFF’s self-titled debut album. For those who missed the announcement, this is a record that fans (at least here in Italy) have waited for 30 years!
Besides supporting such grandiose acts such as Gillan and The Ramones, in the early 80s RAFF opened for Iron Maiden on their very first tour with Bruce Dickinson.  But because of life’s unexpected turns, RAFF disbanded leaving behind only a ghost-album (“Gates of Fortune”) and a 4-track EP. 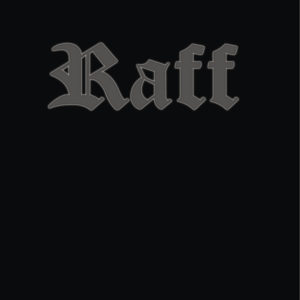 This self-titled album brings justice to the band, who reformed in the early 2000s and kept playing furious live sets. Recorded in 2013, the album maintains the structure of “Gates of Fortune”, finally consigning to the eternity of vinyl all those great songs we have been only able to appreciate live thus far.
This luxury-edition, complete with embossed logo on the glossy cover and an 8-page booklet featuring pictures and a great piece on the story of the band, will be available at the 4th edition of the Acciaio Italiano Festival in Mantova on May 24th. Cruz Del Sur Music will of course be present to enjoy the extraordinary music of Italian metal stalwarts STRANA OFFICINA, DEATH SS, THE BLACK and, of course, RAFF! 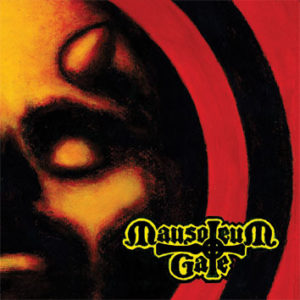 At last, we want to communicate the new acquisition in our roster: Finnish MAUSOLEUM GATE have decided to repress their previous material for the first time on CD for Cruz del Sur. The release of “Gateways for the Wicked and Obsessed by Metal Sessions” features 6 tracks for a total of almost 40 minutes of music, and will be available through the band, Cruz Del Sur Music’s e-store (and our Keep it True’s selling booth, of course!!!), and several other distributors.

Needless to say, all who will attend Keep It True are encouraged to visit our merch booth and come share their opinions with us. We’d love to meet and greet our fans, of course! You can find us at the left of the stage, close to the signing session booth. See you there!