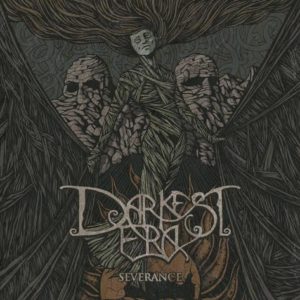 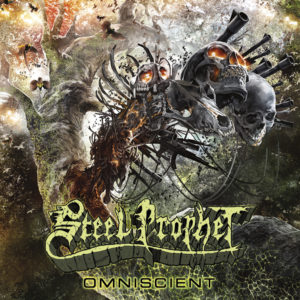 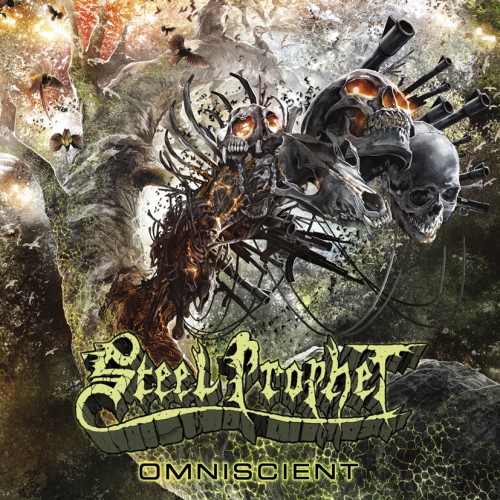 Progressive Power Metal originators STEEL PROPHET (US) have made public today the cover artwork for “Omniscient”, the album that marks their come-back ten years after their last studio release.

The spectacular artwork was specifically created by German artist Timo Würz  and represents one of the central themes of the album: “The Tree of Knowledge”. We won’t go much into details at this stage, but as said “Omniscient” is a concept-album based on an original story written by lead guitarist and founding member Steve Kachinsky Blakmoor, and “The Tree of Knowledge” of the cover represents a very important “character” in the plot.

Following Steve’s suggestions, Timo Würz has also created 12 additional original panels that will guide the listener through the whole story.

On this regards, Steve adds “It was great to work with Timo.  His sense of form, color and space are impeccable.  He has great imagination, and his familiarity with the concepts we wanted to work with made it a perfect fit in bringing the story ideas to life.”

“Omniscient” will be released by the end of June / beginning of July in Limited edition Digibook Compact Disc, Compact Disc, Limited Double LP and Digital.