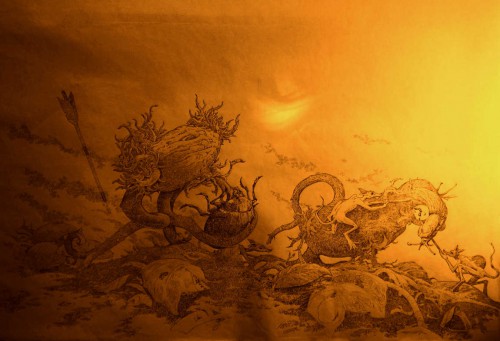 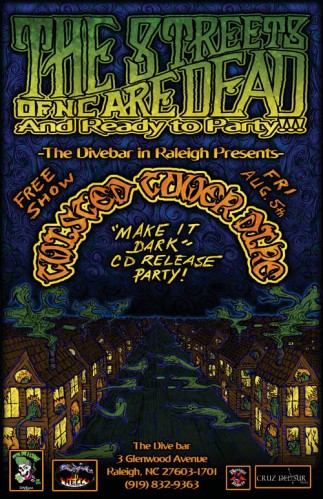 TWISTED TOWER DIRE will perform on Friday August 5th at the Divebar in Raleigh, NC to present “Make it Dark”. Mark this date on your calendars, as it will be the official record release party hosted by the band in their native NC state, and endorsed by Cruz Del Sur Music. END_OF_DOCUMENT_TOKEN_TO_BE_REPLACED