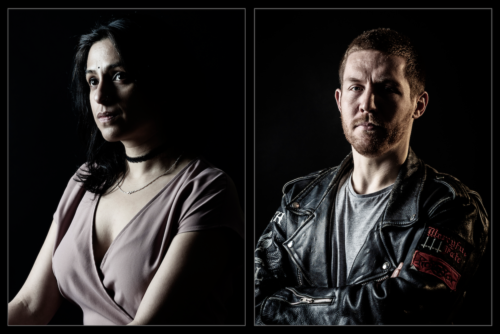 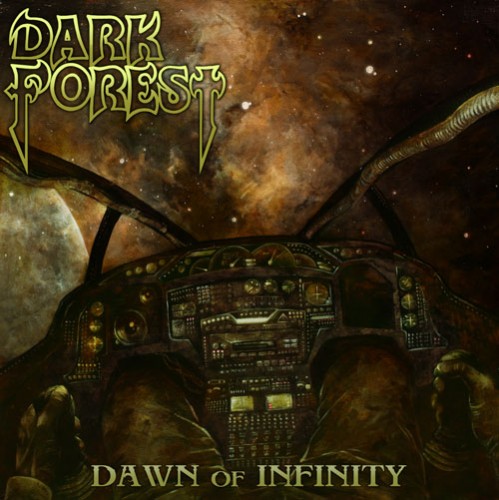 DARK FOREST have completed the recordings for their Cruz Del Sur‘s debut album “Dawn Of Infinity”. The band has also revealed the cover artwork, which you can see above. The album will be officially released in October 2011, satisfying all the fans of true, fist-in-the-air, NWOBHM inspired heavy metal.  END_OF_DOCUMENT_TOKEN_TO_BE_REPLACED

The band is entering the studio on Saturday June 18th to start recording their second full-lenght, ‘Dawn of Infinity’ which will be released by Cruz Del Sur Music in the fall of 2011. To celebrate this new allegiance, we reached guitarist Christian Horton to ask him a few questions about DARK FOREST‘s new album and the inking of a record deal with Cruz Del Sur… END_OF_DOCUMENT_TOKEN_TO_BE_REPLACED