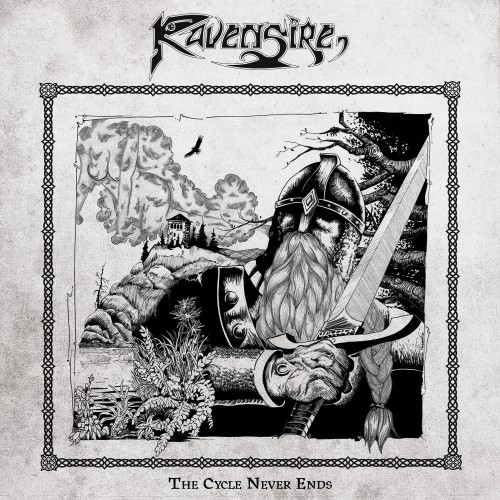 Cruz De Sur Music welcomes on its roster Portuguese Epic Metal Heroes RAVENSIRE!
Formed around 2010, RAVENSIRE have built a strong reputation in the European Underground Metal movement with their two previous albums “Iron Will” (2012) and “We March Forward” (2013).

Being RAVENSIRE’s sound genuinely devoted to the likes of OMEN, old MANOWAR, BROCAS HELM both albums have been highly acclaimed by Epic Metal fans, giving the band the boost to improve evenfurther the songwriting process on their third opus “The Cycle Never Ends”.

A first song, “Temple At The End of the World” (final part of “The White Pillars” trilogy) has already been released on Youtube:

“The Cycle Never Ends” will be released in early 2016 on compact disc, vinyl and digital. 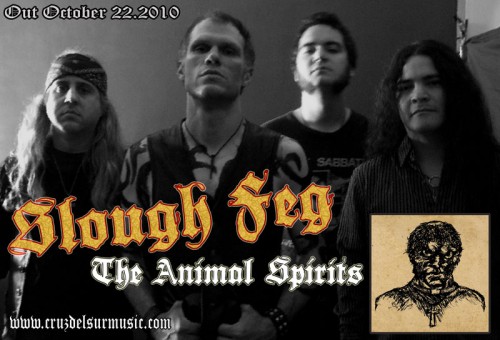 Although Mike Scalzi and his band mates have often broke the boundaries between the rock/metal and hard rock fields, the story of SLOUGH FEG has always been that of a band moving on the borders of notoriety and unawareness. END_OF_DOCUMENT_TOKEN_TO_BE_REPLACED